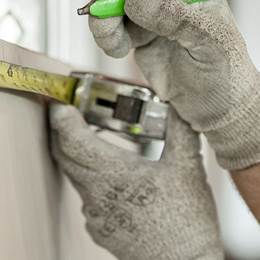 SWACCA has filed comments on the National Labor Relations Board’s (the Board) proposed rule to establish a new standard for the determination of joint employer status under the National Labor Relations Act (the Act).  SWACCA opposes the proposed rule on the basis that it would induce unscrupulous construction contractors to use labor brokers and other schemes to avoid their obligations under the Act.

The National Labor Relations Board (the Board) has issued a decision that reverts to its pre-2014 standard for determining whether a worker is an employee or an independent contractor.

Illinois Governor J.B. Pritzker has signed Senate Bill 203, which requires the local prevailing wage be set at the rate that prevails for similar work performed under collective bargaining agreements in a locality. The measure, which was signed into law on Gov. Pritzker’s first full day in office, represents a departure from previous law, which viewed wage rates in collective bargaining agreements as one of several factors used to determine local prevailing wage rates.