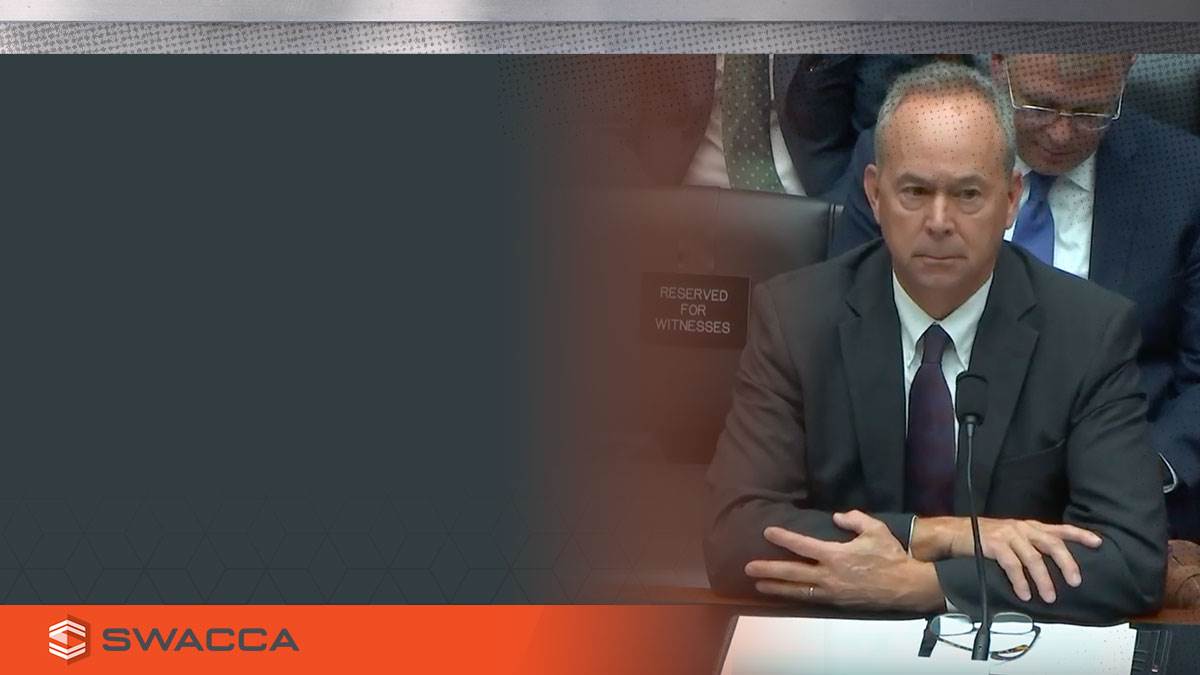 Together, we serve as a unified voice for the industry. And make that voice heard.

We're In This Together

When you help SWACCA grow, your business grows, too. Learn about the benefits of membership. We're here for you. And our industry.

We're elevating and advancing our industry.

As a national alliance of signatory wall and ceiling contractors, we’re committed to protecting and growing our industry. Our collective strength as highly trained and experienced contractors continues to grow as we add partners. Together, we’re sharing knowledge, solving problems and increasing opportunity for our members.

We won’t rest until the world knows what we already know: That SWACCA stands for the most highly skilled contractors in the industry for projects with impact.

Find a skilled SWACCA member near you. 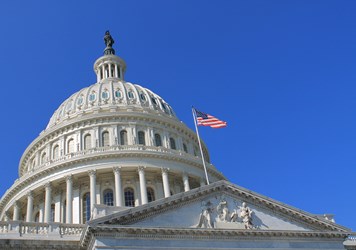 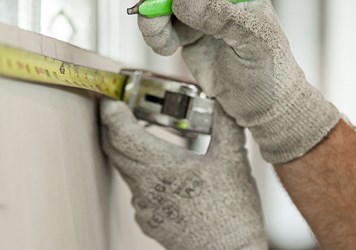 A COLLECTIVE VOICE OF THE FUTURE. 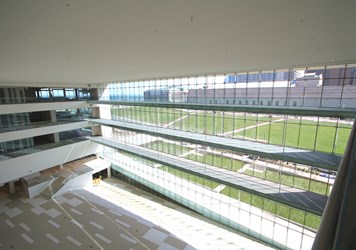 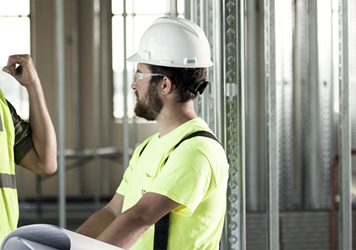 If your inquiry pertains specifically to issues of public policy or labor relations, you can directly contact SWACCA's relevant subject-matter experts, listed below.